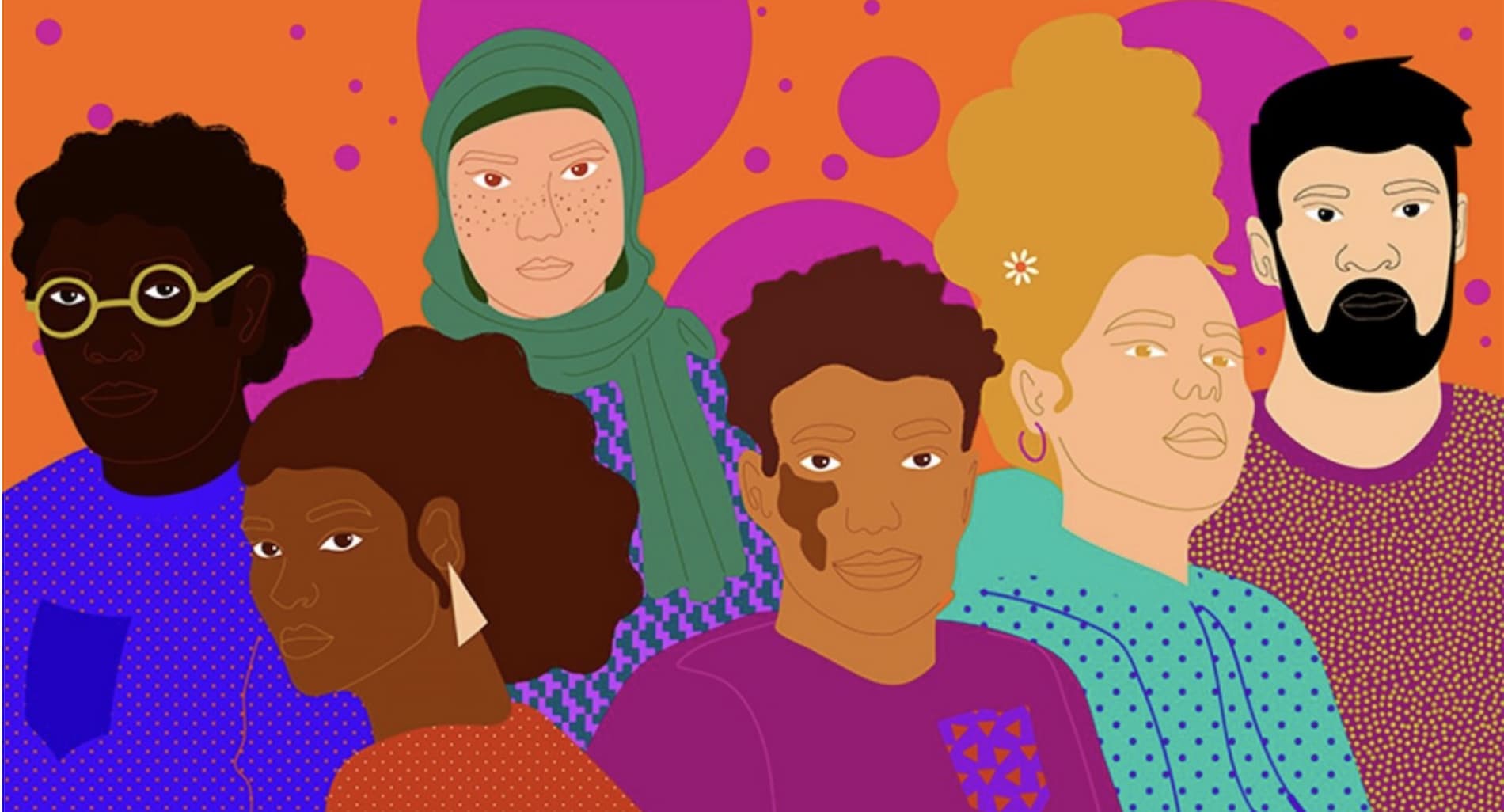 Why We Need to Decolonise Design

We should always question how solutions might be experienced in someone else’s shoes. Discover the what, why, and how behind a critical movement.

What does decolonising design mean?

Colonisation is rooted in indigenous peoples’ experiences of oppression — specifically, the exploitation of native resources and the embedding of Western ideology into society.

Today, the term also includes a whole set of ideas: acknowledging that in the West, society has been built upon the colonisation of other nations, that we exist within a system of privilege and oppression, and that a lot of the culture we perceive as ours has actually been appropriated or stolen.

So when it comes to design, decolonising means deconstructing the Western-centric thinking behind its practice. What we often see in design today is a tendency to think in a one-fits-all way, which perhaps comes from the recent boom of ‘universal design’. As educator and designer Danah Abdulla says, designers are trained to be chameleons: they adapt to whatever is asked from them.

But there are situations in which they can’t identify with the lived experiences of the audience they need to communicate with. At the same time, they believe that what they do is neutral, universal, and that there is no politics in design. Yet the choices they make are very political; with every design choice they make, there’s the potential to exclude and oppress; every design subtly persuades its audience one way or another, and every design vocabulary has history and context.

In many non-Western contexts, this one-fits-all modus operandi ends up creating palliative solutions to much more complex problems, or normalising – or ignoring – the systemic problems created by such design solutions. Designers, when not taking into account the impact and effect of Western design practices over non-Western territories, are perpetuating colonisation.

Now, why should we decolonise our thinking, and consequently our practice in design?

We live within a system of oppression that has its roots in ethnocentric values that perpetuate social, gender, political, and economical inequalities. Design values and history are taught through a canon, predominantly made of European and American male designers who set the basis for what is deemed as “good” or “bad.”

The authority of this canon has caused the work produced by non-Western cultures to be labelled as “craft”, rather than design. Classifying traditional craft as different from modern design relegates the practices of design from many cultures as inferior. Decolonising design would finally allow us to eliminate the false distinction between craft and design.

To decolonise design we’d need to look at the world with a less Eurocentric lense. Informing and educating ourselves is a great starting point. But acquiring decolonised knowledge can be pretty hard, as the Western education system is still strongly Eurocentric. Danah Abdulla says that decoloniality is about “shattering the familiar” and reimagining something beyond the current system we exist in; we need to recognise that capitalism is an instrument of colonisation. Something we can do in our everyday design work is to start by rethinking the needs of the audience we’re designing for -– i.e. how people of different ethnicities may identify with what we’re creating.

There are also more studies proving that many indigenous practices — regarded in the West as simple beliefs — are backed up by science, but don’t have the same level of trustworthiness because they were not discovered or invented by a single person. In fact, the West tends to give credit to an idea because it’s “owned” by a scientist who “labelled” it (this practice started in Ancient Greece).

In many parts of the world, knowledge is community-owned, and there is no “label” on an idea, discovery, or invention. But this doesn’t necessarily mean that such knowledge is false or undeserving of consideration. An example is how indigenous agriculture and water management techniques in America were replaced by European colonisers with Western techniques, which ended up causing water shortages, water pollution, and reduced productivity. Only recently, Western science has finally recognised that these indigenous practices are more sustainable and respectful of the local environment than the methods imposed by the colonisers. Perù, for instance, is turning to ancient indigenous techniques to keep its taps running, as climate change threatens to dry out its water supply.

Design Matters is a series of international design conferences with a focus on digital design. One of the themes chosen for this year’s conference is decolonising design. This year we’re shedding light on this relevant topic, while also wanting to actively change the status quo. In the design industry, there is very little representation of women, ethnic minorities, LGBTQ+, and people with disabilities. In our everyday work at Design Matters, we often see, when recruiting speakers for our conferences, that most of the people who come forward or are suggested by design companies are cis white men. Nothing wrong with that, but the design industry is so much more than that! There are so many talented designers that don’t receive enough recognition. Their voice matters too.

One of the conference talks relevant for decolonising design will be Typotheque’s Syllabics project; Typotheque is launching a series of Unified Canadian Syllabics fonts that support Indigenous language revitalisation and preservation efforts in North America, changing the standards of future Syllabics fonts.

Read more about why you should care about decolonising design here and how to design interfaces and websites across cultures here.