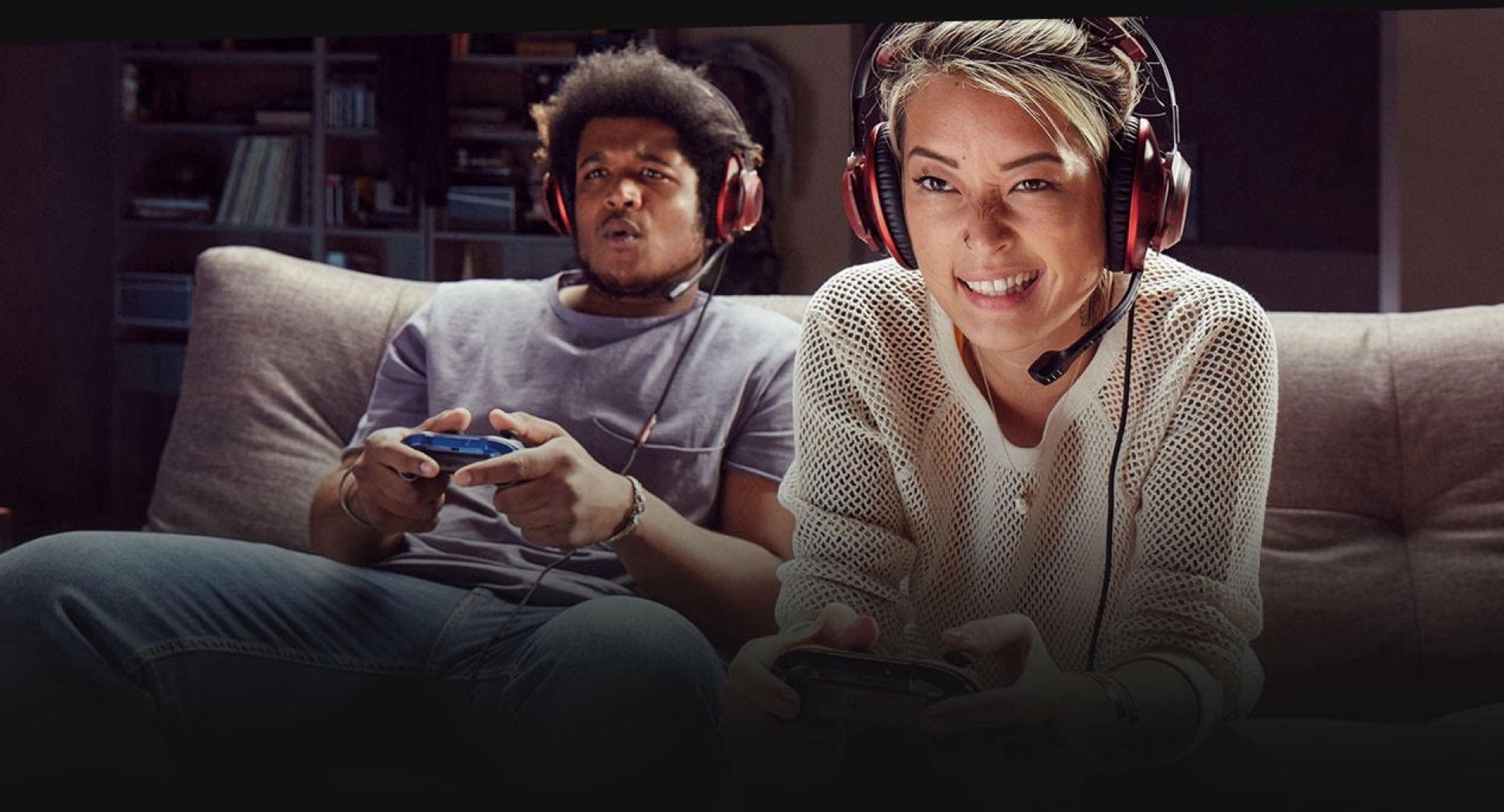 Twitching Up Technology For Future Generations

Derek Fidler is an Amsterdam-based product manager and designer. He shares his experience on gaming, technology, and his predictions, hopes, and concerns for the future.

Derek is currently working at the San Francisco-based company, Twitch, a global community of millions who entertain themselves through gaming, esports and music. He is also involved in a non-profit organisation, ShelterTech, focusing on helping people who experience homelessness. His expertise in design allows us the opportunity to look at the world through his curious and visual, but also practical and philosophical perspective.

Derek gives a teaser into “Next Gen design,” the theme he will be exploring at Design Matters 20. He predicts where design and technology will take us in the future, how it will impact younger people, and specifically, the way we will see this manifest in the gaming industry.

First off, would you like to tell me about your work at Twitch?

Twitch is a company that bridges the gap between product and design, can you tell me a bit about how you bridge that gap?

One thing that’s really nice about Twitch is that designers have a lot of say in product decisions, it’s almost like a marriage between product and design. Whenever there’s a new feature being worked on, there’s always a lot of communication between the designer and the product manager, but design often leads the way.

In terms of our design, Twitch is a global community of people who love video games. Even if we don’t all play exactly the same games, we are kind of inundated by the same culture, the same memes, and the same characters that we all grew up with. It’s like how people feel about TV shows and TV characters that they grew up with, it’s the same for gamers.

What will design reveal to us in the future?

In developed countries, the proportion of mobile-only users is increasing. Whether out of choice or out of necessity, I actually think this is the future and Next Gen of design. In the U.S. we have a program which provides smartphone devices to people who fall within a low income bracket and can apply for a free phone. The act of getting a device and being able to connect with the internet is essentially a right. The devices are plentiful, but the experiences and designs for them are pretty far behind. Initially people were designing for web experiences or desktop experiences. That mentality has stuck around for a really really long time — especially in gaming- where HD and landscape screens are the standard gaming experience. If you are fortunate, you have a 4K device. We haven’t really thought as much about people gaming and interacting with the internet exclusively on phones.

In the US and Europe we keep thinking about bigger screens and more pixels, but we should be designing for the faster growing mobile-only market on smaller screens and limited bandwidth, too.

Does anything worry you in terms of the future direction of tech and design? Do you have any concerns about it?

I think people are realising that most experiences adapted from web aren’t good enough for mobile users. Coronavirus has brought a lot of attention to this issue. At ShelterTech, what we have seen is that thousands of students can’t connect with their teachers, access their coursework or read textbooks online because they actually only have a phone and none of these things are designed for phone experiences. You can’t take a test on a phone, but you can take a test on a laptop or a desktop. Those kinds of design problems exist, and they are only coming to light now because students cant go into a classroom.

I know that you’re interested in the differences between old economies and new emerging ones in terms of tech use and consumption. Could you tell me a bit about that?

There are gamers all over the world. Traditionally, the gaming experience has been quite narrowly defined by developed markets. P-C- and console gamers are hardcore gamer and mobile games are for casual gamers. In the last few years, there has been a dramatic shift in South East Asia, Latin America, the Middle East and Africa. People are moving really rapidly towards mobile gaming. Twitch is facing the challenge of keeping up with this change. We focus on the biggest block of existing customers, people who are at home watching on a P-C- on their couch. When we create a new feature, most of the time we roll it out to web first, and mobile comes later. But we’re growing faster on mobile, which is why my team is trying to flip that script and launch things on mobile first, if it makes sense of course.

We have limited resources and limited time. We can’t do all things at all times. With our regular customers being on desktops, it hasn’t always made sense from the business perspective to work on mobile, but the danger of thinking that way is that you are completely missing out on the other people out there who could become customers in the future. That’s kind of what we have seen, now we are trying to catch up.

You also do non-profit volunteering: is that for a specific area of design interest? What drives and motivates you?

I think very early on I was entrepreneurial-spirited. I’m interested in how to successfully build a product and how to achieve business goals in a way that is fulfilling and valuable for users. I’m less interested in visual design and more focused on experimenting and delivering value to users with as little design as possible.

The thing I like to find is product features that don’t require a lot of developers or design but have a dramatic effect on user experience. A good example of this is just being able to save things to your device, even if it’s not really considered a traditional design solution. If you just allow people to save things to their phone and share them, it’s actually better for the product — a good example of this is TikTok. They allow people to make unique and interesting content. but they put a watermark on their videos and now you seeTikTok videos everywhere. The first time I heard about Twitch was through YouTube, but we don’t have the same one-tap ease of use for getting your Twitch content on other platforms, yet.

The non-profit work that I do has been led by asking how we better serve people that businesses don’t normally design for. When I was in San Francisco, I was really fortunate to meet an individual named Darcel Jackson — he had experienced homelessness and had some ideas around how technology can serve the homeless community better. I was faced with the opportunity to work with him at ShelterTech through my expertise in product design. I’ve been able to grow my product skills with challenges I wouldn’t normally get at work.

Building out experiences for people who are under-represented in technology has been really valuable in shaping my work experiences, too. In San Francisco alone, almost 3,000 students have experienced homelessness or are at risk of homelessness per year. A lot of them are gamers or interested in gaming, but their whole experience is defined by what they can access on their mobile devices. There’s definitely overlap in designing for digital equity and designing for Twitch customers— not just for emerging markets, but in the U.S. and Europe as well.

In developed markets, it tends to be lower-income groups experiencing the internet and gaming through their mobile devices, but when you look at South East Asia and Latin America, it’s not necessarily just a socio-economic point. The games people have grown up with and are accustomed to is their whole experience of what it means to be a gamer. In Western or developed markets, people are nostalgic for Nintendo and console games from childhood. In South East Asia and Latin America, they are nostalgic for mobile games.

Nostalgia shapes the way we think about technology and the kinds of technologies we will be attracted to in the future. There are no one-size-fits-all solutions.

Do you have any advice for younger generations hoping to work in the tech industry and what do you think will be different for them?

Keep your options open and don’t worry too much about specialisation. Think about what you’re interested in and how that applies to product as a whole. I know that’s pretty vague, but when you think about products holistically, thinking about the whole customer experience, you have more of an open mind about where improvements can be made and it’s not always a design solution that has the biggest impact.