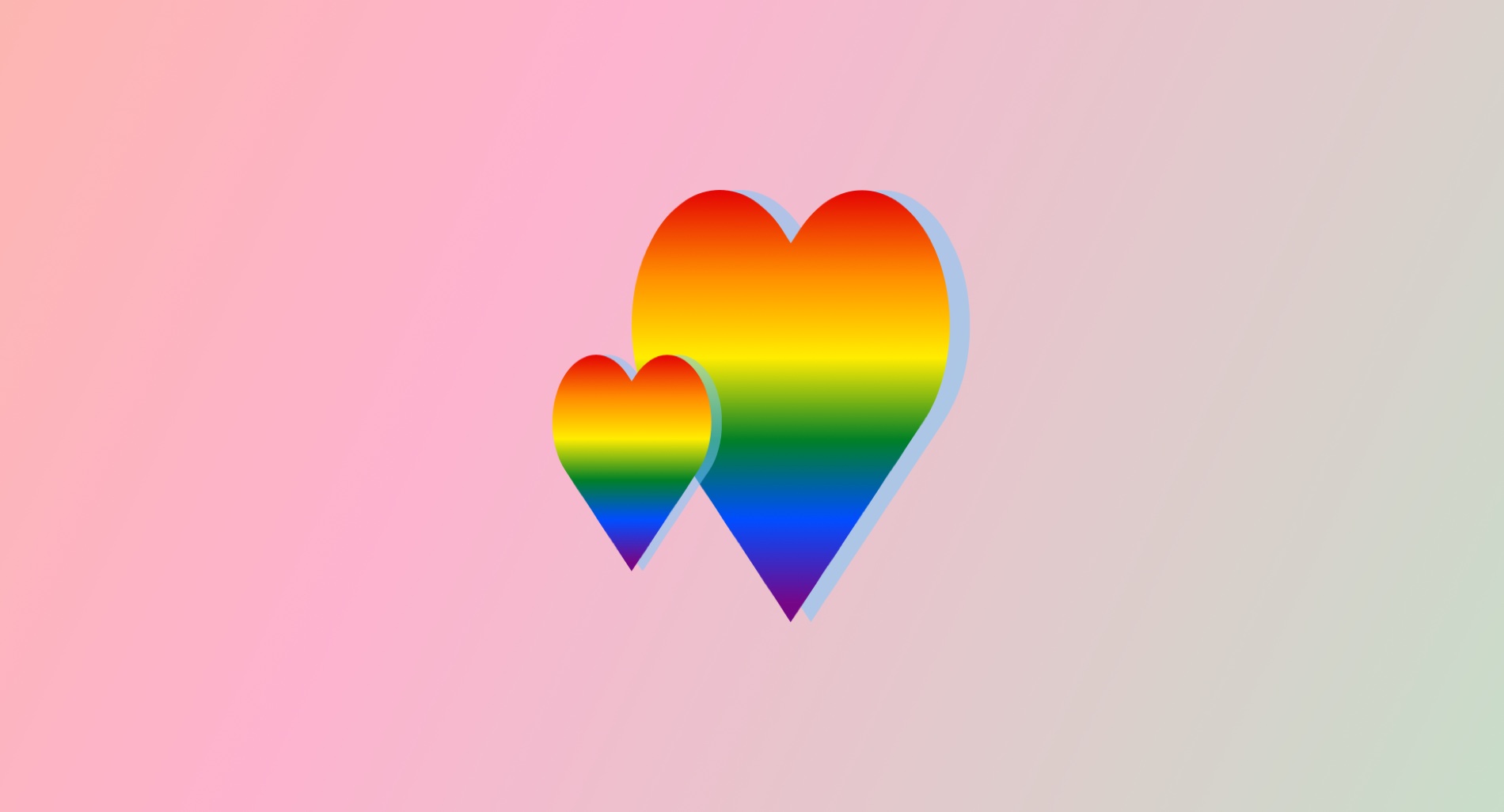 It’s Pride Week in Copenhagen! To celebrate, we selected our best-loved queer illustrators from all over the world who support LGBTQ+ rights, gender equality, and body positivity.

These are our five top picks. Enjoy!

What distinguishes Alva’s illustration style is a combination of intense, bright colors and non-canonical body proportions, characterized by massive hands and small heads. She utilizes a bottom-up perspective to make her female or non-binary characters look more powerful. Her illustrations are a bursting explosion of energy, life, and color.

Through her art, Alva fights to empower women, who are often forced by society to appear happy, cute, pretty, or heteronormatively sexy. This Swedish artist has illustrated articles for notable magazines such as The Guardian and the Swedish magazine Expo.

The artist behind Queer Habibi depicts the everyday life of LGBTQ+people in areas of the Middle East and North Africa, where being openly queer can be incredibly dangerous. The scenes which the artist represents take place in cities, but mostly in Beirut, which has a relatively progressive LGBTQ+ community. Furthermore, the characters are illustrated in the midst of sharing kisses, cuddles, and hugs, or living ordinary moments of their queer life.

The illustration style resembles a cartoon, but, at the same time, it maintains a good level of realism. Sober and earthy hues create an intimate atmosphere which gentle strokes soften even more.

This account, that has acquired a lot of visibility in a short time is a medium to break discrimination and stigma in the Middle East. But it’s also a channel created to show the world what being queer in those regions is like. Because being openly part of the LGBTQ+ community in the Middle East is so risky, the illustrator behind Art Queer Habibi — Habibi in Arabic translated to my love or my sweetheart — has chosen to keep his identity secret.

This queer illustrator of Latin American origins from Montreal is an undiscovered gem. The term they use to define themselves is Latinx, a gender-neutral neologism that refers to people with Latin American cultural or racial identity.

Their illustrations stand out for its acid style where intense, fluo color palettes are used. One can see how the artist’s choice of colors has evolved from a preference for monochrome palettes to a more colorful style. The heads they portrait feature big round eyes and prominent noses. Also, elements of the Native American culture are strongly noticeable; skulls, peculiar facial features, earlobe expanders, and floral motives are just a few examples.

The way Fistful Of Worms communicates their message is as loud as their illustration style. The text is incorporated into the pictures, and the result is strong. Their art is a statement and doesn’t go unnoticed!

Sam Kirk, from Chicago, USA, celebrates queer people to inspire pride and recognition for underrepresented communities. Her artworks are characterized by the use of vibrant colors and sinuous shapes. The use of big framed texts or onomatopoeia is a clear reference to Pop Art, and the way the space is divided and filled with color seems a modern interpretation of Mosaic Art.

By taking at a look at the subjects of her works, the viewer can clearly see that working-class communities and queer communities are her key ingredient of inspiration. Her art is a continual exploration of new destinations, where different neighborhoods are represented though a choice of color that conveys optimism.

Frances Cannon is a queer, multidisciplinary artist based in Melbourne, Australia. Her nuanced style made of simple lines characterizes her black and white illustration, that resembles sketches of a diary.

The themes of her work go from ideas of body-love and body-loathing to anxiety and mental health, and from relationships and sexuality to gender and bodily functions. Her illustration depicts with grace what it means to be a woman in contemporary times.

She is the founder of the Self Love Club, a movement that promotes inclusivity and self-acceptance and aims to promote positive body image and attention to the importance of self. Frances’ artworks illustrating her self-love have become an inspiration for hundreds of thousands of people.