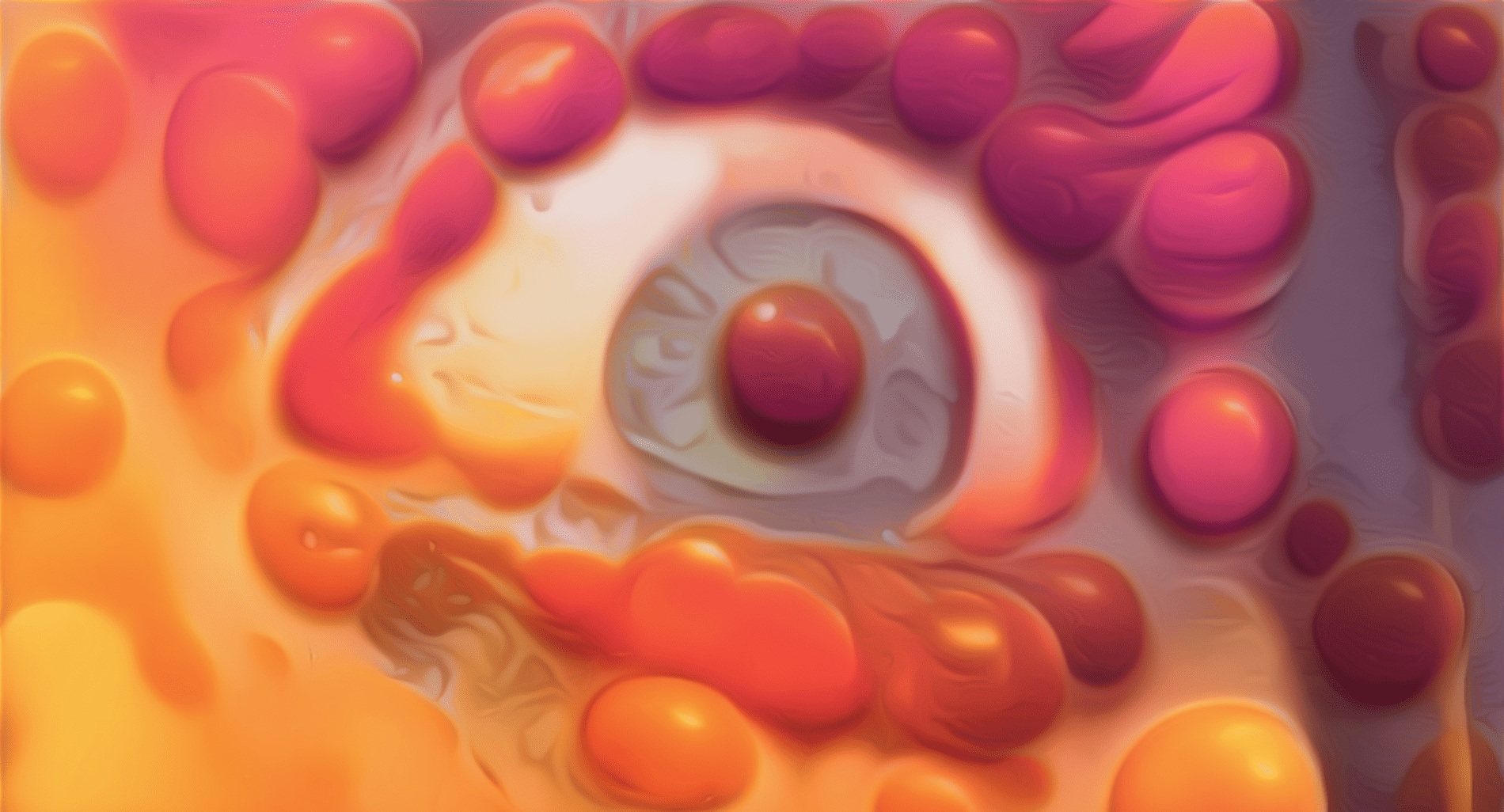 9 Generative Designers To Draw Inspiration From

Considered to be the next frontier in computer-aided design, Generative design is a design exploration process that uses AI to create a wide range of solutions for complex problems as well as hypnotising works of art.

Even though it has gained more attention in the past few years, Generative Design is not a brand-new phenomenon; people have been using it as far back as the 90’s, but it never had the level of use and application that it has today.

How does Generative Design work?

The designer specifies and inputs in the generative design software all criteria for the design, based on different parameters — e.g. weight, material, size, color, etc — , then the software uses algorithms to explore the possibilities of these parameters to generate thousands of design options. However, because there is no pre-built algorithm for generating all the design options, the designer has to create their own system from scratch, which is not always a walk in the park. Finally, the AI-powered software analyses each design and determines the most efficient ones.

The cool thing about Generative Design is that it’s capable of simultaneous exploration, validation, and comparison of thousands of design alternatives, which are then evaluated by the engineer or the designer, who makes the final selection and picks the best ones. This means that designer shifts from being the “creator” to becoming the “editor”. But even though Generative Design can generate thousands of different options, the algorithms can’t really tell good ideas from bad ones, especially when it comes to creativity and art making, so at the end of the day, the designer is still necessary.

Where Is Generative Design Applied?

Generative Design has an incredibly wide range of applications, in particular in the manufacturing industry; it can, in fact, determine the most optimal and efficient designs and shapes to minimise waste or energy consumption. For example, Airbus used Generative Design to reinvent an interior partition of its A320 aircraft and make it more space-efficient, and NASA together with Autodesk used the technology on a next-gen planetary lander that will reach the moons of Jupiter and Saturn to design a solution that can perform in temperatures far below zero and withstand radiation levels thousands of times greater than those on Earth.

While a Generative Design application can help to conceptualise complex design solutions, it can also be used to produce artworks. And it’s on this last application that we are going to focus on in this article.

Below are nine examples of how Generative Design has been used to produce fascinating works of art.

Holger Lippmann is a German multimedia artist known for his generative painting technique, in which software produces a continuous stream of new aesthetic creations. Coming from a background of Fine Arts training and being strongly inspired by the electronic music scene of the 90s, Lippmann has chosen technology as his expressive medium and has taken part in numerous international exhibitions across the world.

Manolo Gamboa Naon is an Argentinian visual artist and creative coder whose interest focuses on exploring generative visual aesthetics based on plastic experimentation with code. Combining images and video, his work explores the possible relationships between chaos and order, organic and artificial, randomness and control. Manolo approaches the digital surface as a plastic space using the code as artistic materiality, based on the experimentation with basic geometric shapes, lines and colours.

Originally from Argentina and based in Berlin, Sofia Crespo is a generative artist with a huge interest in biology-inspired technologies working with neural networks and machine learning. She creates vibrant, fascinating artworks that mash together seamlessly pictures of one or multiple forms of biotic life, such as plants, animals, humans, and organs. Her work is defined Generative Adversarial Networks (GAN) art, which utilises an image generative system that possesses a predisposition to creating ‘indeterminate’ images to make art. GAN art is so visually dense that many consider it as the point of approaching psychedelia.

Leonardo Solaas is a self-taught media artist and programmer from Buenos Aires, Argentina, with a background in Philosophy. His work spans from generative systems, data visualization, and interface design to interactive installations, mobile games, net-art works, social networks, and other things made with code. His major interest is in generative systems, exploring the algorithmic processes for the semi-automated production of paintings, drawings, video and sound. His work has been exhibited in many group and solo shows across South America, USA and Europe.

6. Exploring the darkness of our minds — Itzel Yard

Itzel Yard, also known as IX Shells, is a self-taught generative artist specialised in curatorial projects, creative concept design, and experimental art. Based in Panama, she is a leading voice in the generative art movement, creating poetic visualizations of algorithms and experimental music. IX Shells has been creating digital art collections since February 2021. One of the most significant projects in her career was creating the piece Dreaming AT Dusk in favor of Tor’s Project to support journalists, whistle-blowers and human rights defenders. This auction rocketed her to the forefront of female artists working in the NFT space. IX Shells is also the co-founder of Creative Code Art, representing a strong advocate for an entire community of artists who are pushing the boundaries of creative coding.

Marius Watz is a Norwegian artist working with visual abstraction through generative software processes, focusing on the synthesis of form as the product of parametric behaviors. He is known for hard-edged geometric forms and vivid colors, with outputs ranging from pure software works to public projections and physical objects produced with digital fabrication technology. Watz has exhibited at venues located all around the world, and in 2005, he founded Generator.x, a platform for a series of events related to generative art and computational design.

Zach Lieberman is an artist, researcher, and educator based in New York City. In his work, he creates performances and installations that take human gesture as input and amplify them in different ways — making drawings come to life, imagining what the voice might look like if we could see it, transforming people’s silhouettes into music. He’s been listed as one of Fast Company’s Most Creative People and his projects have won the Golden Nica from Ars Electronica, Interactive Design of the Year from Design Museum London as well as listed in Time Magazine’s Best Inventions of the Year. He creates artwork through writing software and is a co-creator of openFrameworks, an open source C++ toolkit for creative coding and helped co-found the School for Poetic Computation, a school examining the lyrical possibilities of code.

9. Animations and transformations by Casey Reas

Casey Reas is an artist, a professor at UCLA, a co-creator of Processing and the Processing Foundation, and co-founder of Feral File. Processing is an open-source programming language and environment for creating images and animation — we spoke about it in this article. Reas began writing software in order to create his own complex images, including prints, installations, and site-specific digital murals. As he said, he writes software to draw millions of lines in a few seconds, to make thousands of calculations and decisions in a fraction of a second, to go beyond what our mind can imagine without its digital extension. The abstract patterns and shifting structures contained within his images and animations explore ideas of transformation and evoke systems both organic and synthetic.